On my very fresh road into the art of producing music I have now arrived to album number three.
My two first albums were (also) recorded at my home, with my MacBook, a simple Behringer sound board, a "RØDE" NT1-A condencer microphone and some different instruments.

The fact that I play the different instruments myself feels a little weird. Two reasons; It's hard to recreate the recorded sound when doing conserts (luckily?) - and - I'm missing out on the dynamic of different musicians coming together with their individual talent and sound. What I'm trying to say is; My way certainly is not the highway, but it's what I can do at this point with what I got.

There are of course ups and downs with my way of recording (at home, playing almost everything myself).
Though the result may not be great, it is a money-saving method, and as a freshman I get a lot of practice playing harmonica, bass tones, mandolin, guitar and slide. Also I learn more about recording, mixing and mastering. Yes, I said mastering... Scary thought to be mastering when you hardly know any basics of recording and mixing.

Funfacts;
I use my guitar as a base (I normally tune the darkest string(s) down), and I also used the guitar as a dobro this time - lifting the strings higher to get a better slide sound as supposed to using a slide on a normal guitar where the strings often get noisy from touching the guitar neck.
You're gonna hear the known sound of a washboard twice on this record.
All the instruments I record, are recorded with the RØDE microphone (no jacks).

This past year (August 2019 to July 2020) I have spent the year at a University here at Notodden, studying Blues. I finally learned to bend tones on my harmonica, and got to learn a new recording program; Pro Tools.
So far (through the first two albums) I have used Garage Band. Now a whole world of possibilitys lie in front of me due to the Pro Tools introduction.
I also became more of a blues fan, and you probably hear a difference on my taste, methods and vocal on this new album - As well as using pan in my songs for the first time (don't know if this function exists in Garage Band).

About mastering; I have used a local "master" in Notodden for my recordings, to at least bring a touch of pro' to the songs. I also planned to do this on the "Jodeley" collection, but as I had recieved the mastered songs, I noticed several wrongs from my mixing job - which I felt a deep need to fix. After a year without normal income/lack of money I didn't want to use more money than necessary, so I decided to do the songs over; I recorded some new vocals, adjustet compressors, EQ's etc, and mastered them myself (also in Pro Tools).
In this process I listened alot to the mastered songs finished by the "master" to get volumes and sound somewhat similar. Now I can only hope the result is somehow okey (I don't have good ears for noticing flaws yet).

Thanks;
One of my class mates agreed to play the banjo on one of the new songs; "Foreign Light", so I want to bring this credit to him. Thanks alot Sigve Wilhelmsen!
Also, thank you Jarle Hedvall Bøen for taking the cover photo for "Jodeley", and Anita Nevisdal for bringing a modern touch to the album cover (coming soon).

Well, enjoy the songs when they are released the first week of August!
I hope my freshman-touches don't ruine the experience.
Have a good summer and a better fall y'all. 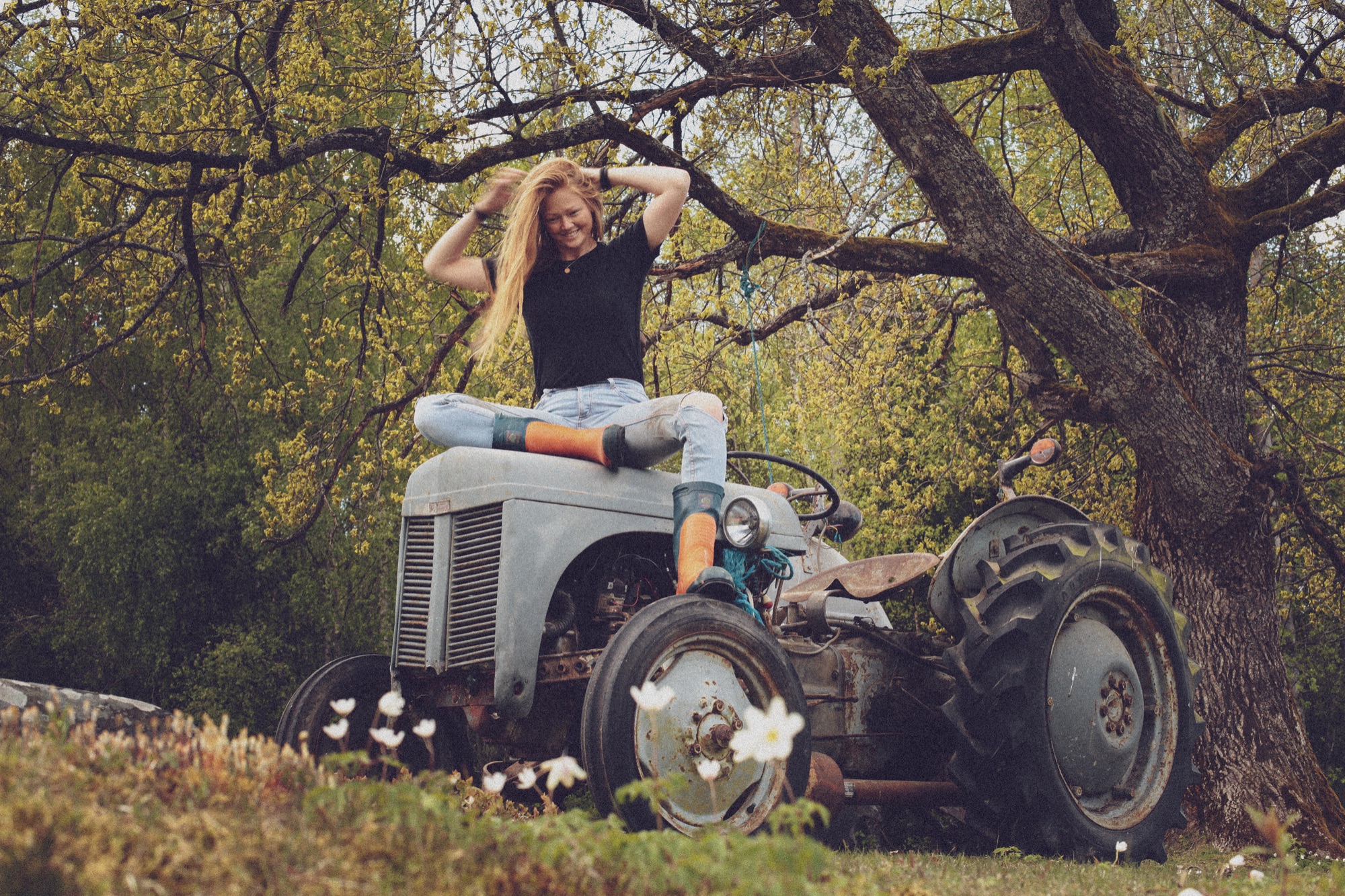