Every time I ride past the old farm "Åse", I get overwhelmed by thoughts and memories that belonged to my great grandfather. My grandfather told me about his fathers jurney. 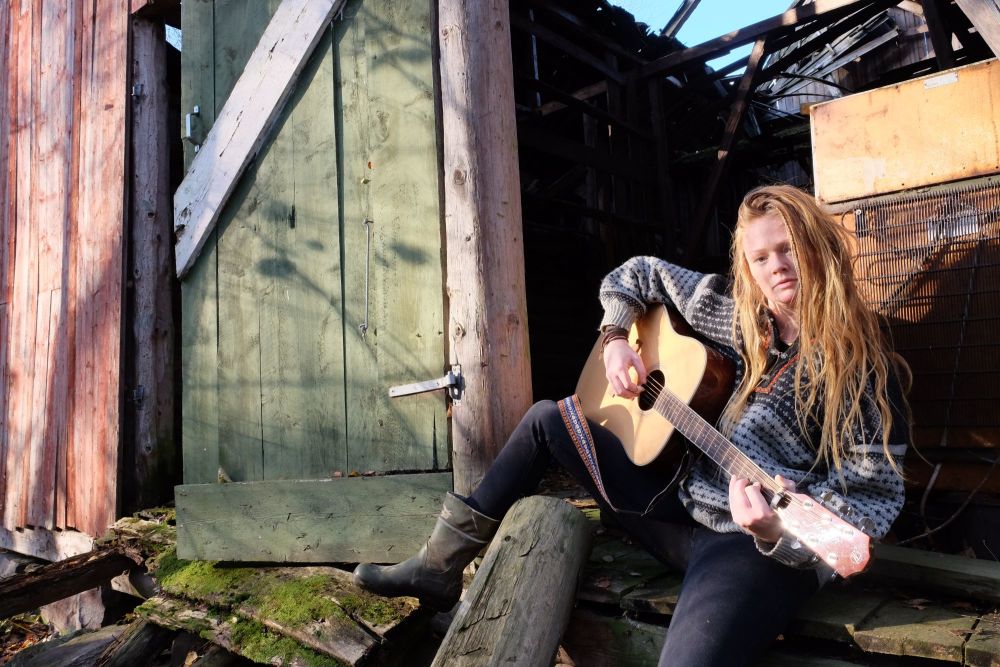 My great grandfather grew up in a world that wasn't accepting him as himself.
His father was not the father of his siblings, therefore he was rejected by them.
I believe it was his mother who gave him money for a jurney to America.
A jurney to a place where he would not be rejected because of his mothers choices.

Later on, he came back to the small town in Telemark, Norway.
He married a girl named Signe, and they settled only 2 minutes drive from his family home.
Halvor (which was his name) and Signe had 6(?) children. One of them was my grandfather.

One of Halvors siblings; Gunhild, felt bad for his brother, and gave him a property next to Åse (his family homestead), which he was to take over after their brother had moved out/passed away. Halvor never moved to this property himself, but he gave this property to my grandfather.

This is the place where I live today, and after this story you probably understand why I feel attached to the place.
Like I said in the start, I often ride past the farm; Åse.
In these moments I often become sad, knowing the place is too far gone now.
The main house is the only building still standing - with a roof. But in time the old cooking stofe and the carpets made out of old clothes will soon bear the weight of the top floor. This brakes a piece of my heart.

In the late 1800s, Åse was the home of a family, 1 horse, a few cows, two pigs and some chickens. They even had a forge.
I would love to go back to 1880 and see this place in the fall, when the summer work was done, and the family was sharing a home made meal, like Norwegian "lapskaus". I'll just leave it to the imagination for now.

Here are some pictures of the place, taken in january last year. 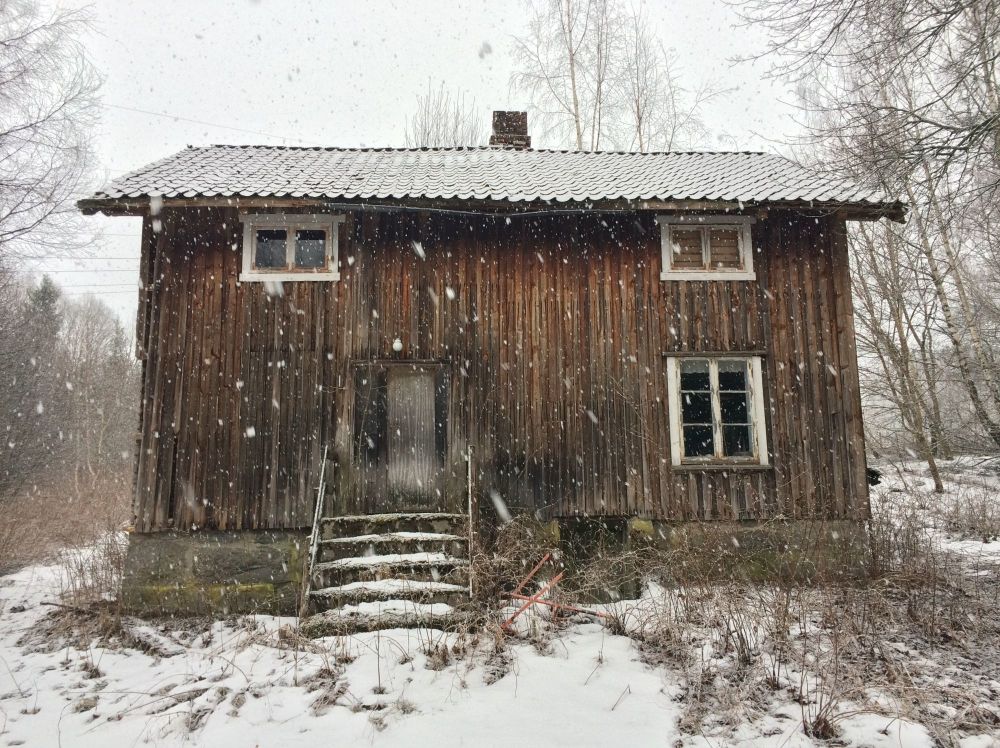 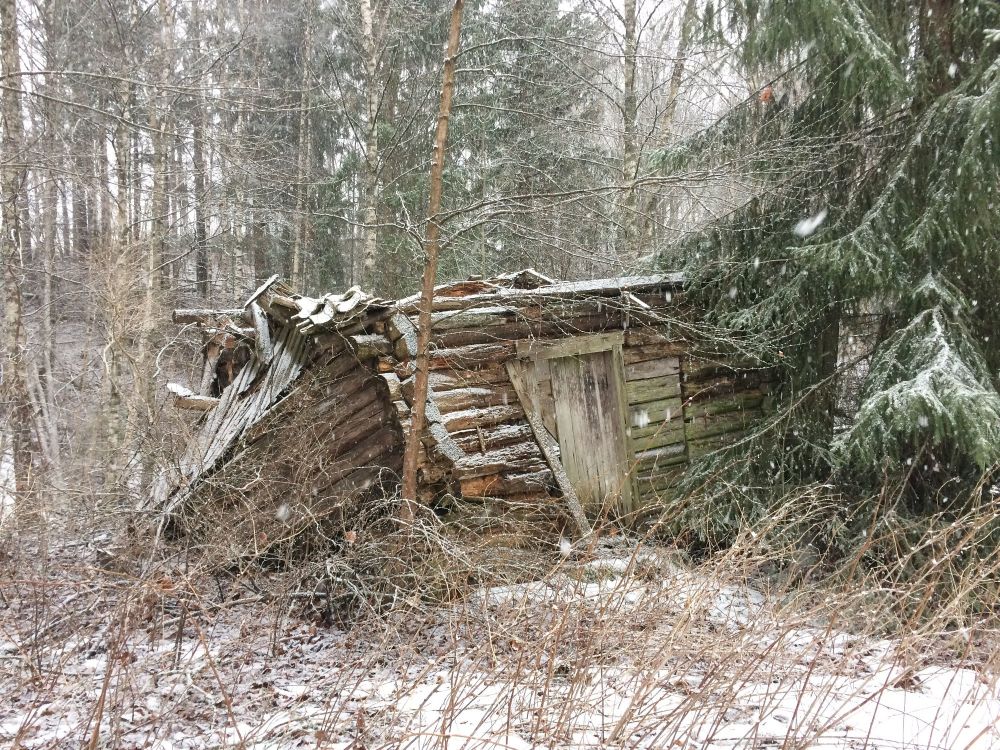 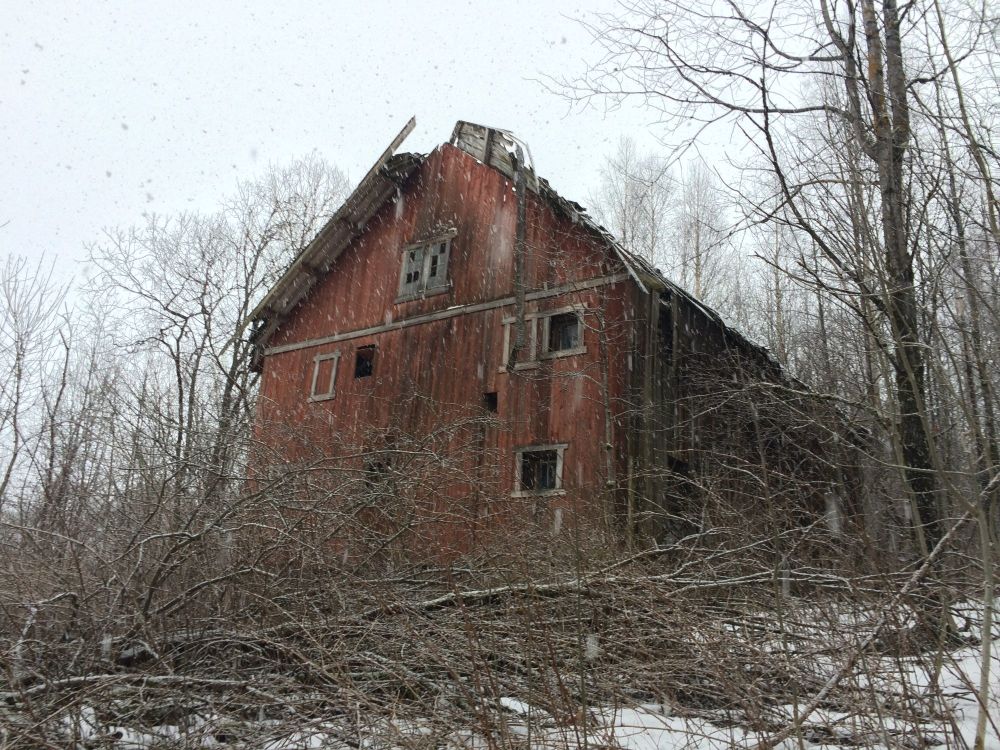 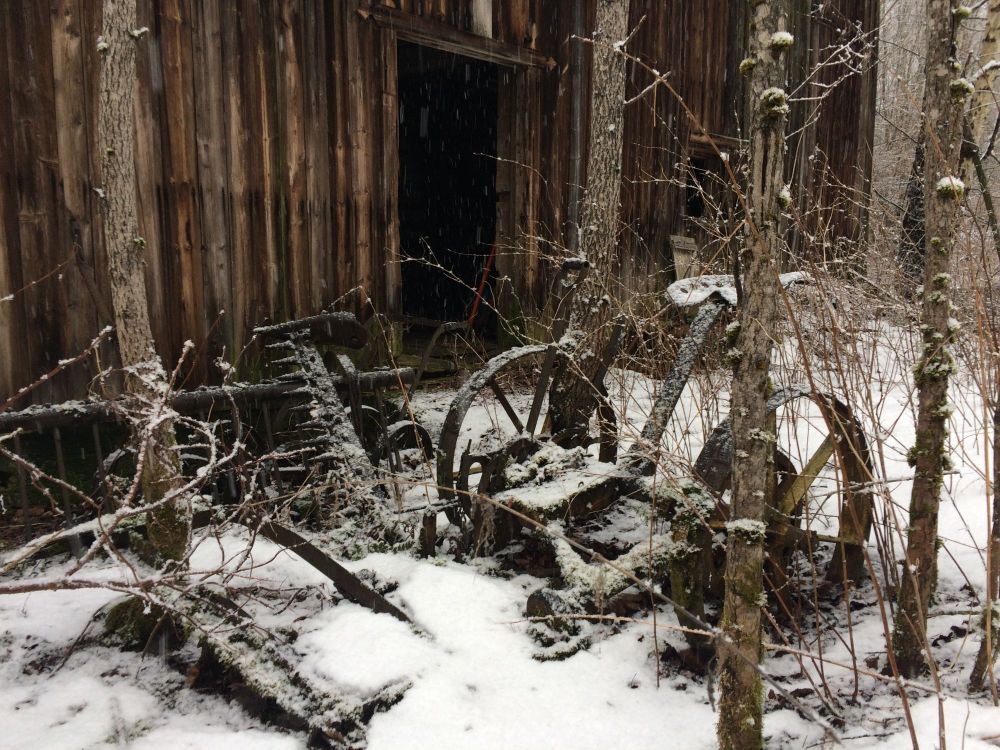 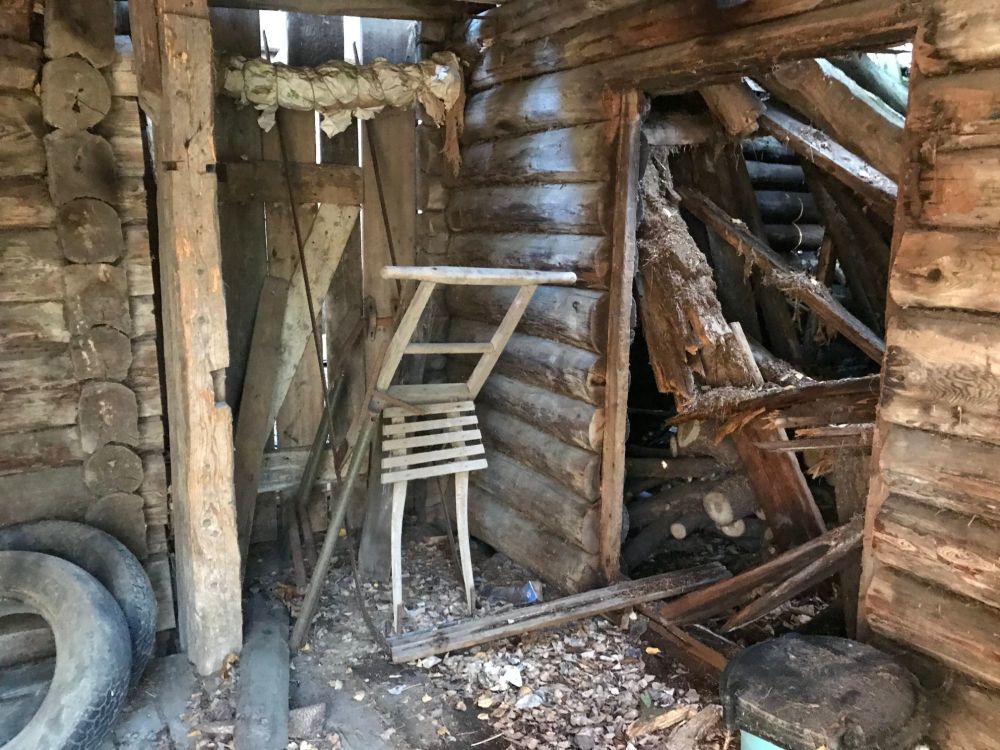