When I was in my early teens, and probably earlier than that, I started writing pieces of songs.
It happened "naturally", but nothing ever became of it - Until 2016. The year my grandfather died.

My grandfather had become a close friend in his last two years, and in my mourning I wrote a song about him. The song got written on an existing melody ("The More I Seek You" by Klaus and Kari Jobe), and I chose to play it at his funeral, using simple piano chords I had been practicing on before hand. This song is not yet released.

In 2017, one of the local train stations burned down.
I have known my love for old houses a few years now, but didn't know how much I felt attached to them.
The feelings inside me were boiling down to this first "real" song; Fire.
This is where my sorrow traveled - To my imagination, where I tried to sence the past. I tried to imagine how it looked like back when. 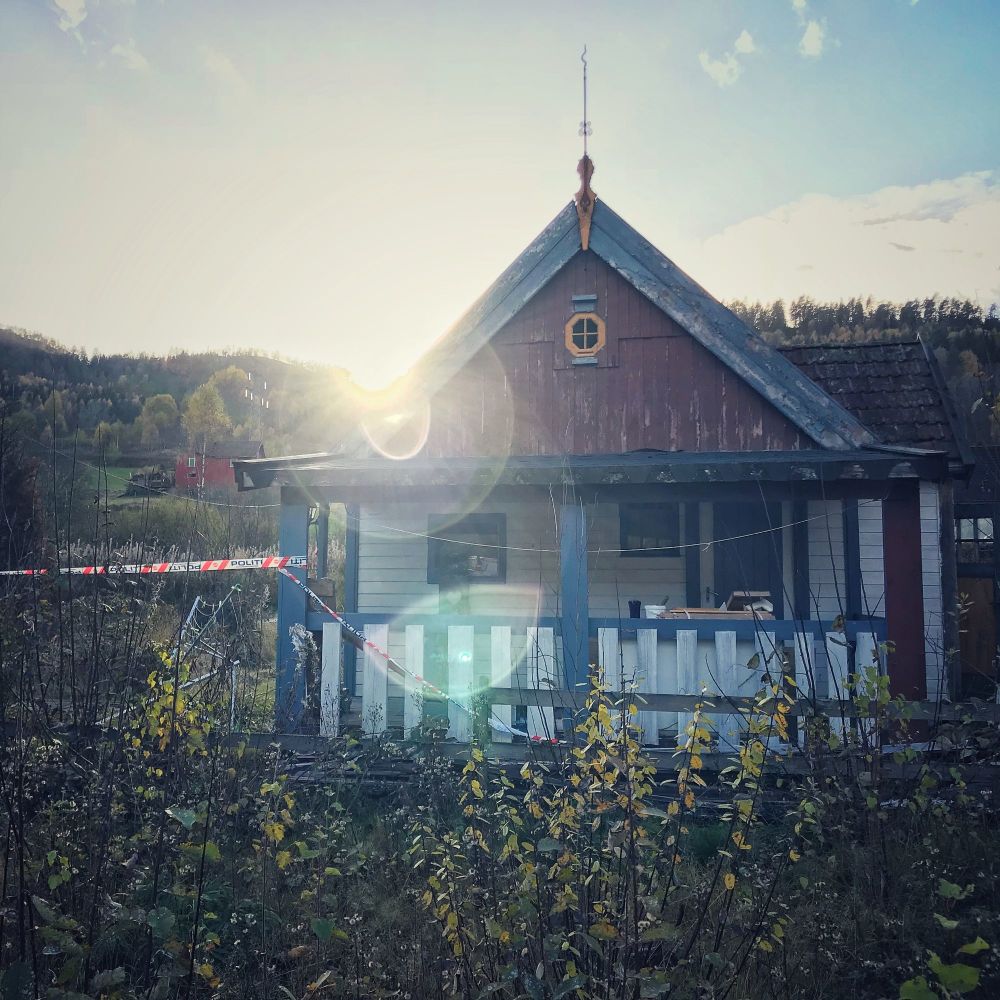 The remains of Dalsvatn train station; the side building

The creation of this song gave me a lot of joy, and so I continued.
This summer, I also stepped up and started practicing my guitar playing for real.
I played for five hours every day in two weeks, determined to get where I was going, if I can use Paisleys term.

Now, one year and two months later, I am recording the songs I write using Garage Band, using my simple skills playing guitar, and it works!
The dream is alive, and I know where I'm going - Not worldwide in reality, but worldwide in myself.
I am exploring the love I have for this, no matter how many people it will reach.
I am living. That's what it feels like. I do what I love, and my first CD is only weeks away!

Therefore I tell you; Follow your heart.
Move in the direction of your happiness, and explore the opportunities ahead!
You might be surprised by your destination. 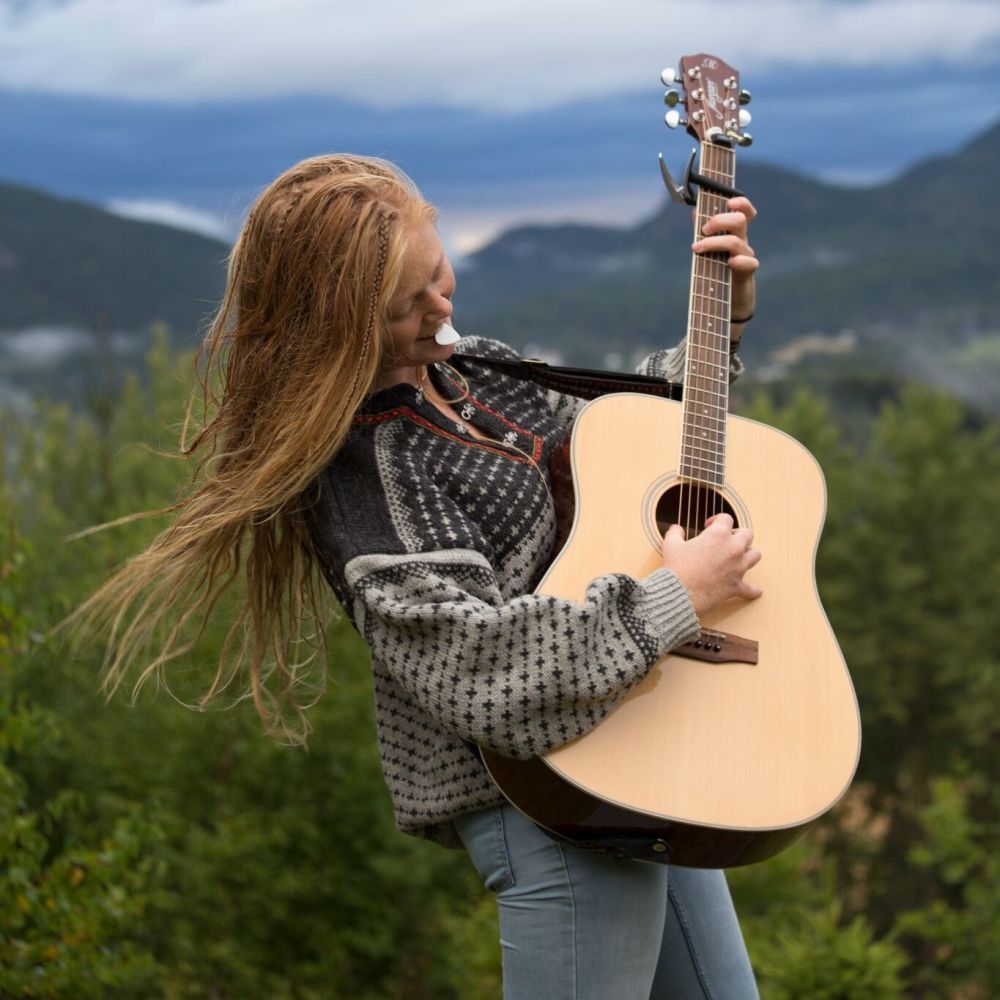